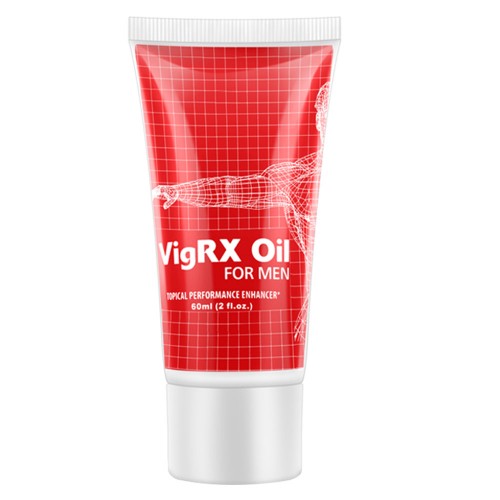 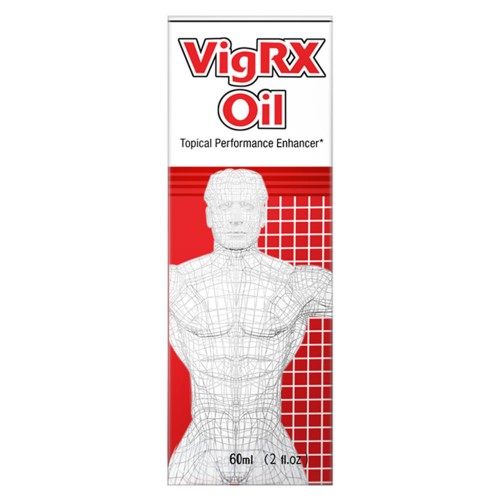 In Stock
Add to Basket
Free Delivery on all UK orders over £35.
More
Read More

Spice things up for you and your partner with VigRX Oil! Designed to give you a little extra ‘umph’ in the bedroom, this mesmerising oil is perfect for an instant and a natural arousal boost. This liquid formula is also the perfect alternative for those who don't like swallowing capsules and gets to work quickly thanks to its fast-absorbing formula. Perfect for using with condoms and during oral sex, take your intimate moments to the next level with this discreet and easy to use oil today!

Ginkgo has long been cultivated in China - some of the trees at temples are believed to be over 1,500 years old. Examples of the ginkgo's tenacity may be seen in Hiroshima, Japan, where 6 trees growing between 1 and 2 km from the 1945 atomic bomb explosion were among the few living things in the area to survive the blast. While almost all other plants and animals in the area were gone, the ginkgos, though charred, survived and were soon healthy again - the trees are still alive even to this day! This tree can live up to 1000 years and more than 40 of its components have been found to be useful. Scientists have conducted studies about Ginkgo helping in blood circulation and opening of blood vessels thereby, making the blood less sticky.

Panax Ginseng, also known as Asian or Korean Ginseng has numerous benefits including natural energy boosting abilities, especially for men. It’s produced from cultivated roots from Korea and has been used for centuries.